A university graduate from Edinburgh is finally putting his degree to good use after securing a role as an electrical engineer within the renewable energy sector.

Justin Okumu, 35, had previously struggled to find a role within his chosen field before being accepted for the National Manufacturing Institute Scotland (NMIS) graduate training scheme, which he credits with helping him secure his ideal role.

Now, Justin hopes to encourage future graduates to apply for the scheme, which is run through the NMIS Manufacturing Skills Academy and has reopened applications for placements in 2022.

Funded by the Scottish Government’s £20m National Transition Training Fund, NMIS graduate training aims to bridge skills gaps in advanced manufacturing and support those struggling to find work as a result of the economic impact of the pandemic.

This was exactly the case for Justin, who graduated in October 2020 with a degree in Energy and Sustainability from The Open University. Despite his qualifications, Justin found himself unable to find work in his specialised field – instead spending eight months working within hospitality.

After several unsuccessful applications, Justin became aware of NMIS, which is operated by the University of Strathclyde. Following a successful interview for its graduate training scheme, he was awarded a fully-paid six month placement with Renewable Parts in Lochgilphead.

The role allowed Justin to gain the necessary skills and build confidence in his abilities while working in his desired sector. And, thanks to Justin’s hard work and dedication, Renewable Parts has offered him a permanent role as an electrical engineer in the refurbishment centre. 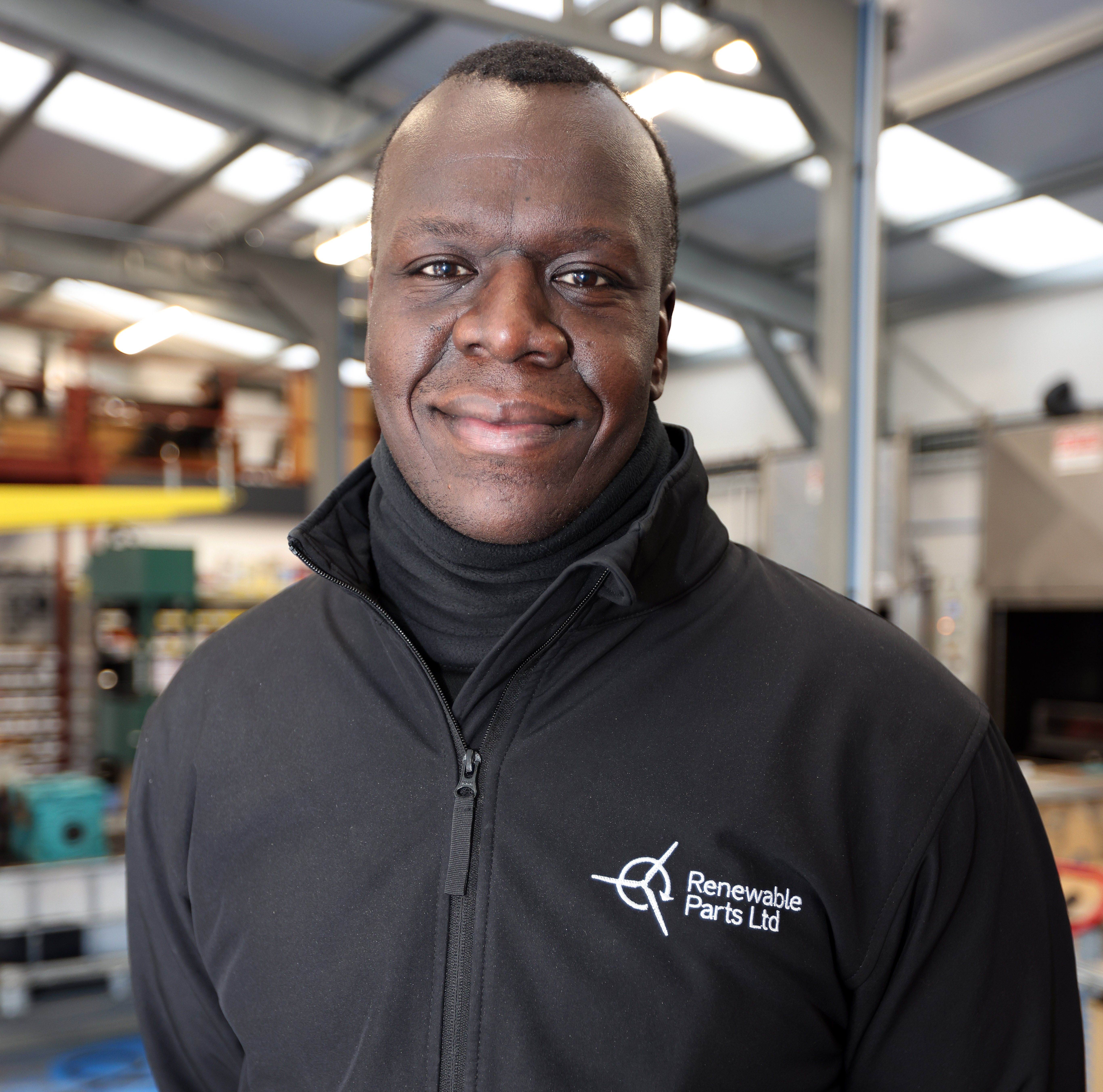 Graduating during the pandemic was a nightmare. Working full-time in my hospitality role, I’d spend most days thinking about job applications, then most evenings completing and sending them off – it was exhausting and demoralising.

But the NMIS graduate training scheme was a lifeline, and I couldn’t have been placed with a better company. It provided me with the opportunity to put all my learning and skills to good use and build confidence in my own abilities.

I’d definitely encourage anyone graduating into manufacturing or engineering to apply for the scheme.

Renewable Parts Ltd is a leading supply chain and refurbishment partner in the renewable energy industry with an operational centre in Renfrew and a refurbishment centre in Lochgilphead. Working with wind energy providers and industry manufacturers, it offers a range of services including technical support, refurbishment and supply of parts.

We were delighted to work with NMIS on the graduate training scheme, and with the high standard of applications. The business is growing, and the scheme allowed us to recruit for positions where otherwise we may have held off until a little later.

The placement was almost like a 6-month interview, allowing us to see how the graduates integrated with the existing workforce, and in Justin’s case it became clear early on that he was a very good fit for the business.