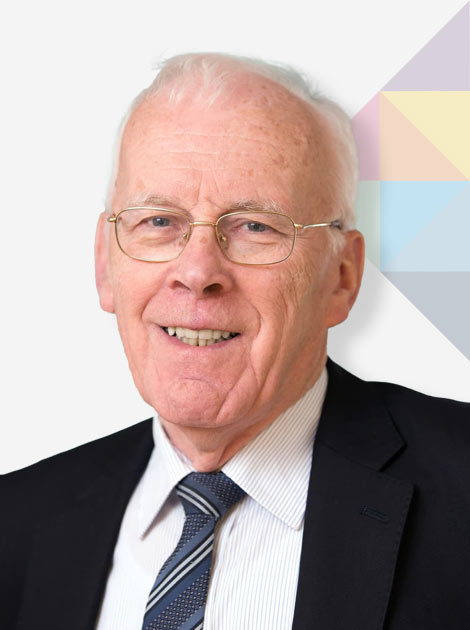 Born and educated in Aberdeen, Sir Ian Wood graduated from Aberdeen University in 1964 with a First Class Honours Degree in Psychology

John Wood Group PLC, Chief Executive since 1970; Chairman and Chief Executive 1985 to 2007; and Chairman since 2007, a role from which he retired in 2012. Chairman of JW Holdings Limited, one of Scotland’s largest fishing groups.  Chairman of Opportunity North East (ONE), established by the private sector to broaden and boost the economy of the North East of Scotland.  Founder Chairman of The Oil & Gas Technology Centre (OGTC).

Sir Ian Wood and his family established The Wood Foundation in 2007, where he is Chairman of the Board of Trustees. Applying venture philanthropic principles, the Foundation is committed to the development of Scotland’s young people and economic development, as well as transforming livelihoods through sustainable market opportunities in East Africa