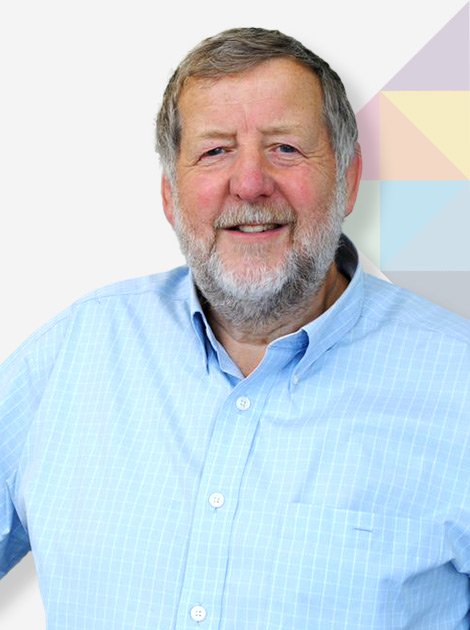 Professor Ridgway was awarded an OBE for services to UK manufacturing industry in June 2005 and a CBE for services to UK manufacturing industry in January 2012. He is a Fellow of the Royal Academy of Engineering, the Institution of Mechanical Engineers the City of Guilds London Institute and the Royal Institute of Naval Architects. In 2012 he was awarded Honorary Fellowship of the Royal Aeronautical Society.